A Small Update for ‘Project Y’ by Watermelon Team

No, Watermelon’s much anticipated upcoming video game for the Sega Genesis code name ‘Project Y’ is not yet done but there is some news. Not only do we get another little glimpse into the game but we also get to see that the game is getting some serious TLC. Recently on WM’s Magical Game Factory Boards I saw the following images.

On the left you’ll see a very unique looking character or ‘sprite‘ (created by XGolenboyX) that was complete and ready for the game. On the right you’ll see the same character but as he looks now after the artist has gone back to enhance his previous work.

I don’t yet know who this dude is but I know that when I get a chance I’m gonna beat him up!

What was finished and complete has now been reworked and improved! It’s so awesome that the Project Y artists are taking the time to pour even more effort and love into Project Y.

Looks like Tug has been hitting the gym extra hard getting ready for the upcoming release of Project Y.

Above is the playable character Tug (also created by XGoldenboyX). The enhancements from the left images to the right are really noticeable. Not only does Tug look even more defined and fantastic but he looks totally ready to throw down and turn some punks into pulp.

Update: Shortly after making this post XGoldenboyX surprised us with a two additional images of Project Y. Thank you XGoldenboyX!

Again we can see yet another sprite getting the treatment. Right away I noticed the added definition in this guys muscles and the cool cut-off gloves.

Mutant Punk Freak! Is he doing a slide tackle or getting knocked on his butt?

And now (below) we get to see the full image of the Indian Boss. He looks like trouble 🙂 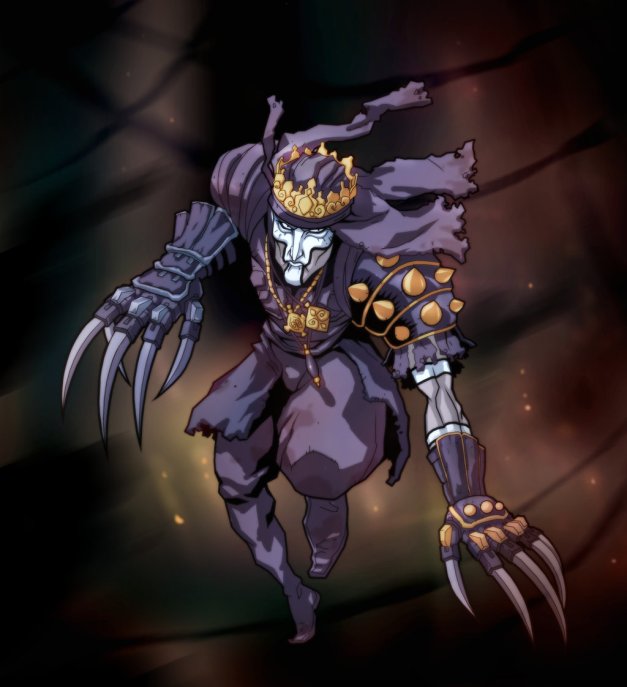 New to Project Y? Check out the following link which shows a ‘Work in Progress’ video clip of the game: