Ah, the Internet. What a bounty of games! I found myself two more very cool NES games. 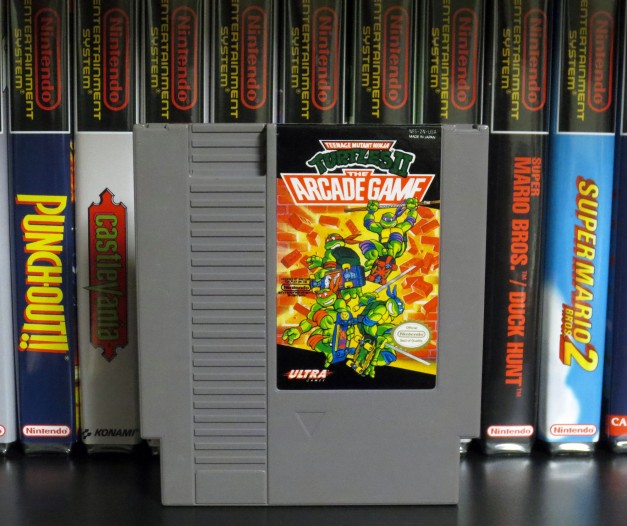 The next find was Legendary Wings for which I found both the cart and the manual. The game cost me $13 USD and the manual $4 USD. With $5 shipping these three new additions cost me about $55 CAD all-in. When compared to ebay the cost was very close to the same except for the fact that my total included shipping. So I did a bit better than ebay but more importantly I avoided the dreaded ebay ‘Global Shipping Program’ where paying duty is 100% guaranteed instead of a 99% chance of not having to pay extra duty fees without ebay’s entirely unneeded service. But I digress… 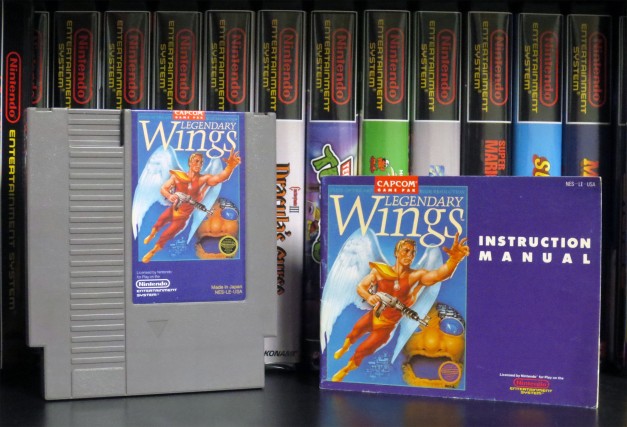 When playing TMNT 2 it felt a little repetitive but it played well. And that repetition might be cured with two players; who together might be able to rumble through a level faster. Which is an exciting prospect that I may have to recruit Nintendo Joe for.

I bought Legendary Wings because I have often heard that it’s a very good game. And so far it has not disappointed. It is a solid shooter with good controls, varied power ups, optional levels, secret levels, top down levels and side view levels. There is a lot going on in this game. I also enjoyed how when you get hit you lose one level of your current power-ups instead of being instantly obliterated. It’s also less common to have a shooter that is not Sci-Fi (Space Ship) themed making Legendary Wings a refreshing change.

Although my NES and SNES collection will likely stay much smaller than my Sega collection I am really enjoying picking up some of the many classics Nintendo has to offer. With any luck it wont be long before I find a few more standout games for the NES.