A few weeks before this years Guelph Video Game Swap Nintendo Joe and I went to visit one of our favorite retro video games stores; Retro Game Bros. Nintendo Joe has decided to purge many of his old video games and he brought a lot of stuff to trade. Click here for all his ‘Retro Game Bros.’ and ‘Guelph Video Game Swap’ trade details which include some pretty exciting NES scores.

As for myself I brought in just a few games for trade. Three or four common Sony PS Vita games plus Herzog Zwei and Thunder Force II (both complete) for the Sega Genesis. I traded them all for Galahad for the Sega Genesis and Bloody Wolf for the Turbo Grafx-16. 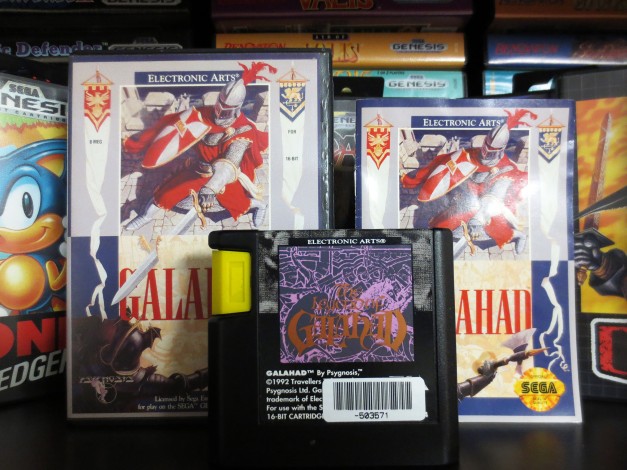 The price tag on Galahad was about $60 CAD (~$48 USD); which is higher but close to recently sold listings on ebay. Bloody Wolf’s $60 price tag was also similar to it’s recently sold listings on ebay. So the prices I paid weren’t great. But undoubtedly those ebay listing would have come with additional ‘Global Shipping Services’ fees driving the ebay cost higher than what I paid. And with Retro Game Bros I was trading in games and not handing over cash which really does feel better when you’ve got stuff to unload. Also, being a brick and mortal shop Nintendo Joe and I got to chat up some equally potent retro dudes; which is a fun bonus. In fact we kept the Retro Game Bros late; well past the regular closing time for the store. I’m sure they wanted nothing more than to go home but Nintendo Joe and I would have none of it. It was a wonderful evening. 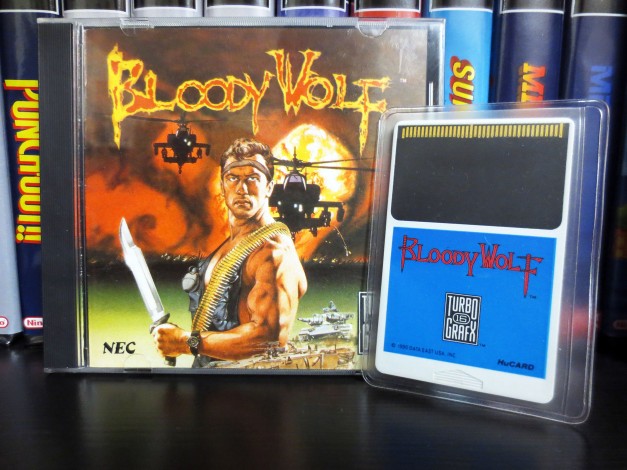 The Guelph Video Game Swap was very small but it didn’t matter because we knew Flavio would be there. Who’s Flavio? He’s a friend who regularly buys large lots of games for his own collection and then sells the doubles at game swaps. It’s common for Nintendo Joe and I to have Flavio put games aside for us that we later collect at these swaps.

Both Ecco the Dolphin and Ace of Aces cost me $25 CAD (~20 USD) each. I’m really happy with these prices especially considering the like new condition. 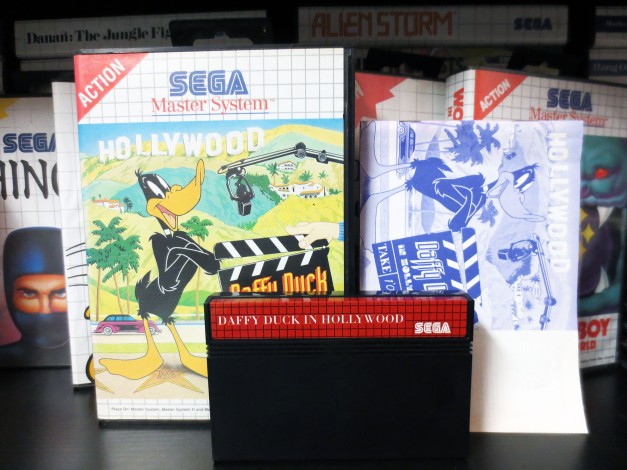 Again the condition of these games is really good. Part of the reason for this is that Flavio will always let me swap cases, manuals, cover art and carts for better ones. He’s really a driving force in keeping my Master System collection pristine! 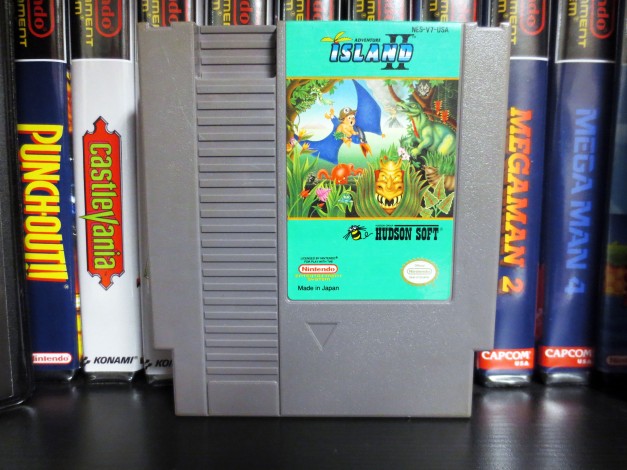 The next two games from the Guelph Game Swap didn’t come from Flavio. For a long time I’ve seen Jurassic Park Rampage Edition list for a lot of money ($50+) and I never understood why. So for a long time I have been passing it up. Then at this game swap I got a nice complete copy for $20 CAD (~16 USD). And after checking sold listings on ebay it feels like $20 is the new going rate for this game. Personally, $20 for a complete good condition Genesis or Master System game is a real sweet spot for me. It’s hard to pass up a game with such a friendly price.

I know Casino Games is not very exciting but when it comes to Sega Master System games; if I don’t have I want it. For $20 (my sweet spot price point!) and in amazing condition I was happy for this addition. I’m pretty sure the seller was also happy to unload it.

This last game was a surprise find at a local store called Game Center from earlier this fall. It wasn’t cheap at $45 (all-in) (~$36 USD) but cheaper than current ebay sold listings. And this also completes my TMNT trilogy on the NES.

Recently Flavio commented that I must be getting close to a full Sega Master System library. Over all these years of collecting I’ve never paid any attention. Now, after working on a list for Flavio of the remaining games that I don’t have I know that I’m 54 Master System games shy of having every title for the system. Although this is not a pure set. My collection is mixed with US and Euro versions. Canada typically received European releases because Canada requires both English and French on product packaging. And it was easy enough to end up with US releases simply because of Canada’s proximity to the USA. This mix doesn’t bother me. I’m just after the games. A bunch of these will be easy to get and others will not. I’m curious how close I will get and how long it will take.

I have my work cut out for me! And I’m guessing it will take me a few years to get there.