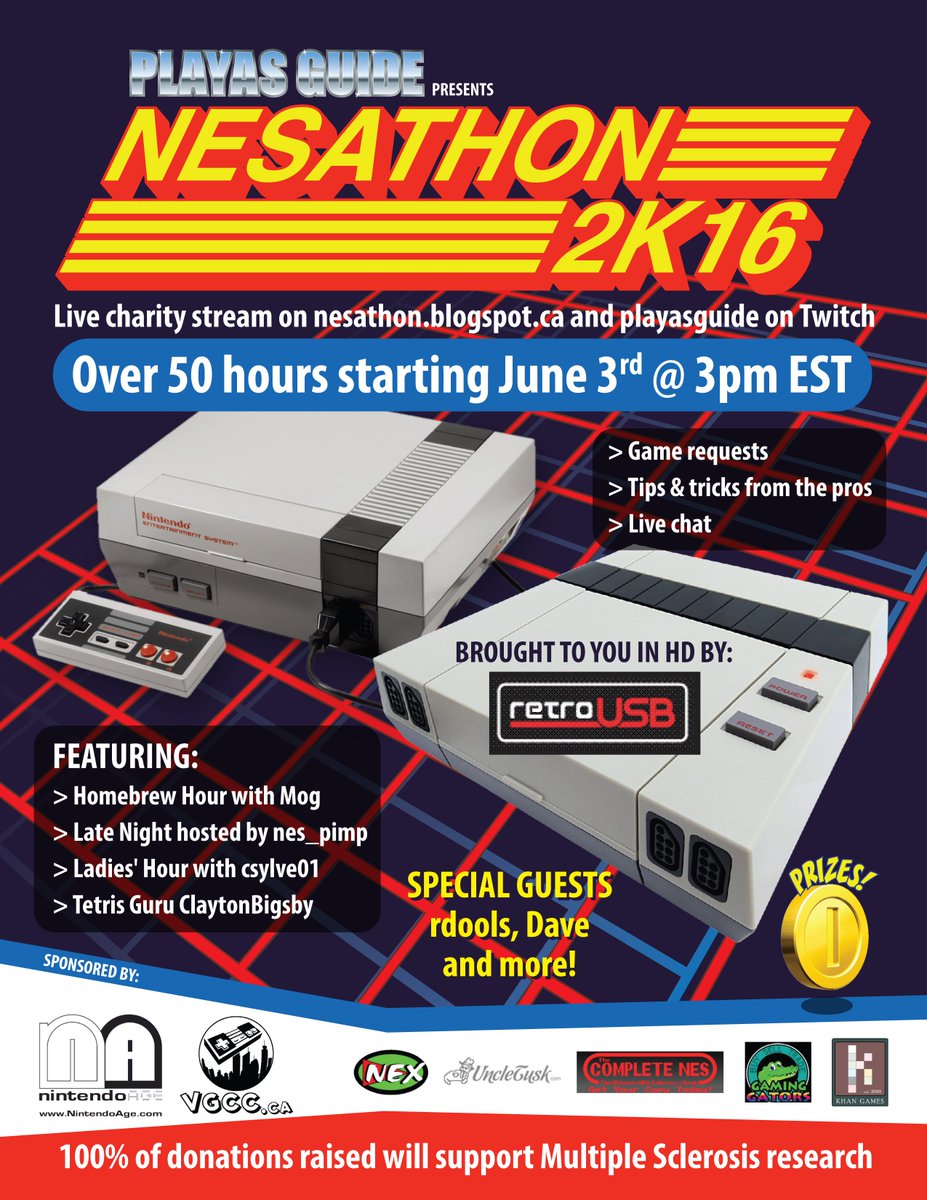 AVS, the HD NES by retroUSB

The Nintendo Entertainment System (NES) is an awesome video game console and the only place where there is any room for improvement is in longevity.

Thanks to retroUSB we’re getting exactly that and more.

If you’re a retro Nintendo enthusiast you’re likely to have seen this news all over the Internet. Despite the many third party re-invented Nintendo consoles that we’ve seen appear over the years (such as the Hyperkin Retron 5) the AVS by retroUSB has generated a lot of excitement for me for one very specific reason. It does not use software emulation. Which suggests that the AVS has the potential to perform exactly the same as our original NES consoles; without any of those varied anomalies in visuals and audio that we see with software based emulation.

So why not just stick with your classic and 100% authentic NES Console? Well, you should. Keep that gem in the nerd cave hooked up to that beautiful CRT (Tube) TV. The retroUSB AVS belongs upstairs hooked up to your HD TV via HDMI. This is where longevity kicks in. Slowly old CRT TV’s are disappearing as people continually fail to see their value! Now, thanks to retroUSB we can continue playing the NES in what I’m hoping to be a very authentic way on our modern TVs. With the one exception being vastly improved visuals that composite video used on the original hardware could never deliver.

Below  you’ll see a brief list of the AVS’ features and a video demonstration.

If you’re an Uber Nerd you know about RGB mods that can very significantly improve the video quality of your original NES.
How does the retroUSB AVS stack up against RGB mods and high quality upscalers? Have a look at this excellent video from My Life in Gaming:

For a time I did own a Retro-Bit Retro DUO but the cheap plastics and imperfect emulation compelled me to sell it and stick with my original NES and SNES. I was very tempted to buy the Retron 5 but I never did. Despite seeing it in action (thanks to Nintendo Joe for the loan!) there were enough… differences (I don’t want to say flaws) that held me back from loving it.

At the moment I am very tempted to buy retroUSB’s AVS. It’s not yet available for sale but I believe there will be more news on a release date closer to the end of June 2016. So far it’s been hinted that the cost of the AVS will be under $200 USD.

Are you tempted? Is the retroUSB AVS for you?